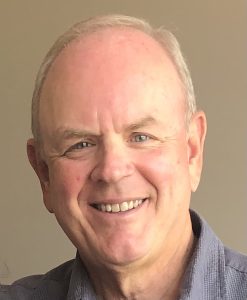 mpson is an assistant director of the Million Dollar Band. He has been on the staff of the Million Dollar Band, serving in various capacities for 30 years. Currently his duties with the marching band include overseeing the Color Guard program.   Under his leadership, the Million Dollar Band Color Guard has become one of the finest college color guards in the country.  In 2006, Mr. Simpson founded the University of Alabama Alta Marea (Italian for High Tide) Winterguard. In their inaugural season of competition, they were the Southeastern Color Guard Circuit Championships Independent A Class Silver Medal winner and a Winter Guard International World Championships Independent A Class finalist.  Alta Marea currently competes in open class and has been a finalist at WGI World Championships 13 times since 2006.

In addition to his duties with the Million Dollar Band, Mr. Simpson previously served as coordinator and contest director for the Festival of Champions held in Florida. He currently serves on the selection board and is a festival coordinator for the National Band and Orchestra Festival held at Carnegie Hall in New York.  Additionally, he serves on the selection board for the Worldstrides Honors Performance Series, selecting outstanding high school and college students to perform in select ensembles throughout the world. Mr. Simpson is currently on the Southeastern Color Guard Circuit Board of Directors.  He also serves as a designer of winter guard shows for several high schools in the southeast.