The festival includes clinics presented by the faculty of the University of Alabama School of Music and culminate with a final concert by all participants!

Applications for the 2022 Summer Honor Band is now open!

Selected applicants will be emailed once accepted!

SELECTION OF PARTICIPANTS
Students will be selected by a committee of University of Alabama School of Music faculty. Information included on the student application (resume) and the band director’s recommendation will be the primary criteria used to select participants. In most cases, the committee will use the student resume and band director recommendation as sole sources of information about the students. Students and directors are encouraged to complete the resume and recommendation in detail and be sure that the required information is available to us prior to the close of registration. Each director who submits a nomination is guaranteed that at least one student from each school will be selected to participate in the festival. Students selected to participate must attend all rehearsals, master classes, and performances during the Honor Band Festival. Please note that attendance at ALL concerts, classes, rehearsals, and events for the entire Honor Band Festival are REQUIRED for all student participants attending the festival! No one may leave early or arrive late. 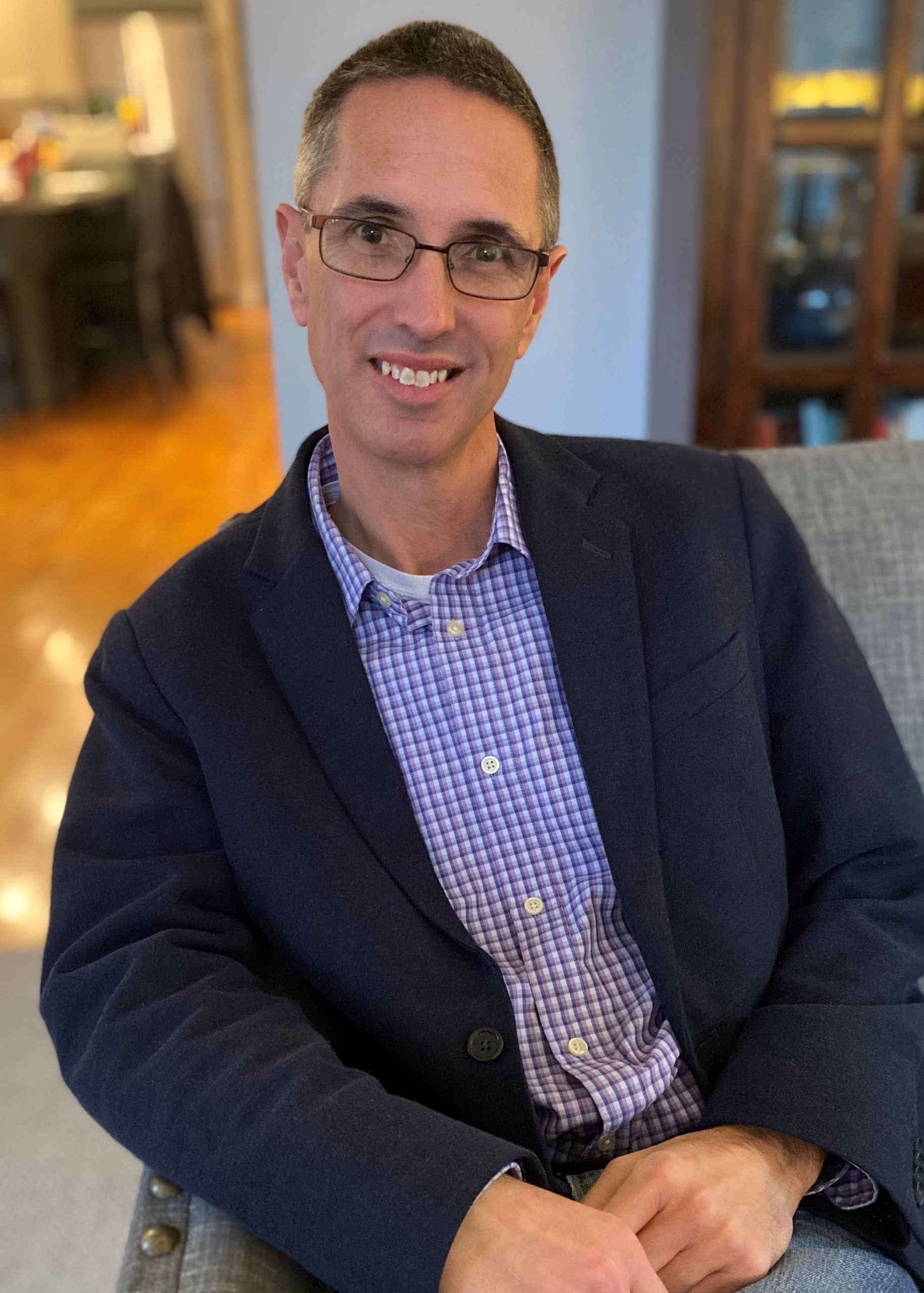 Andrew Boysen, Jr. is presently a professor in the music department at the University of New Hampshire, where he conducts the wind symphony and teaches conducting and composition. Under his leadership, the UNH wind symphony has released six recordings and been invited to perform at regional conventions of the College Band Directors National Association and National Association for Music Education. Previously, Boysen taught at Indiana State University and Cary-Grove (IL) High School, and was the music director and conductor of the Deerfield Community Concert Band. He remains active as a guest conductor and clinician, appearing with high school, university and festival ensembles across the United States, Great Britain, and Australia.

He maintains an active schedule as a composer, receiving commissions from festival, university, and high school concert bands across the United States. Boysen won the College Band Directors National Association Composition Contest in 2013, the International Horn Society Composition Contest in 2000, the University of Iowa Honors Composition Prize in 1991 and has twice won the Claude T. Smith Memorial Band Composition Contest, in 1991 and 1994. Boysen has several published works with the Neil A. Kjos Music Company, Wingert-Jones Music, Alfred Music, Ludwig Masters Music, and C. Alan Publications, including pieces for band, orchestra, clarinet and piano, and brass choir. Recordings of his music appear on the Sony, R-Kal, Mark, St. Olaf and Elf labels.